On “The Faulkner Focus” Thursday, Fox News contributor Ari Fleischer criticized President Biden’s weak response to Russia over the war in Ukraine and his diminished authority on the world stage after WNBA star Brittney Griner is sentenced to nine years in a Russian prison.

ARI FLEISCHER: He’s making a moral statement that what Russia did was wrong and that she should be freed. And that’s an appropriate thing for a president to say. But I go back to basics. Will it impact Putin? Will it change Russian behavior? And the answer is no, because Joe Biden doesn’t have leverage around the world anymore. This is part of the problem when you have a president who is just not held in high regard and lacks leverage. It’s also a reflection of Russia’s invasion of Ukraine, where they thumb their nose at everybody and do whatever they want to do. So why would we expect them to behave appropriately involving one prisoner when they are behaving entirely inappropriately involving another country? It’s a reflection of the modern Russia that we’re up against and why we need to be tough.

WATCH THE FULL VIDEO BELOW: 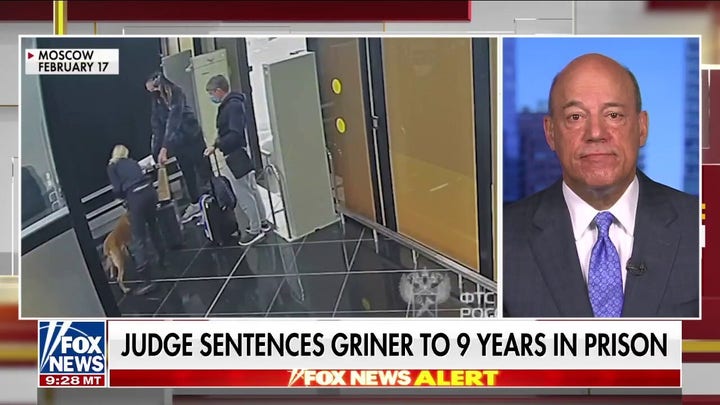